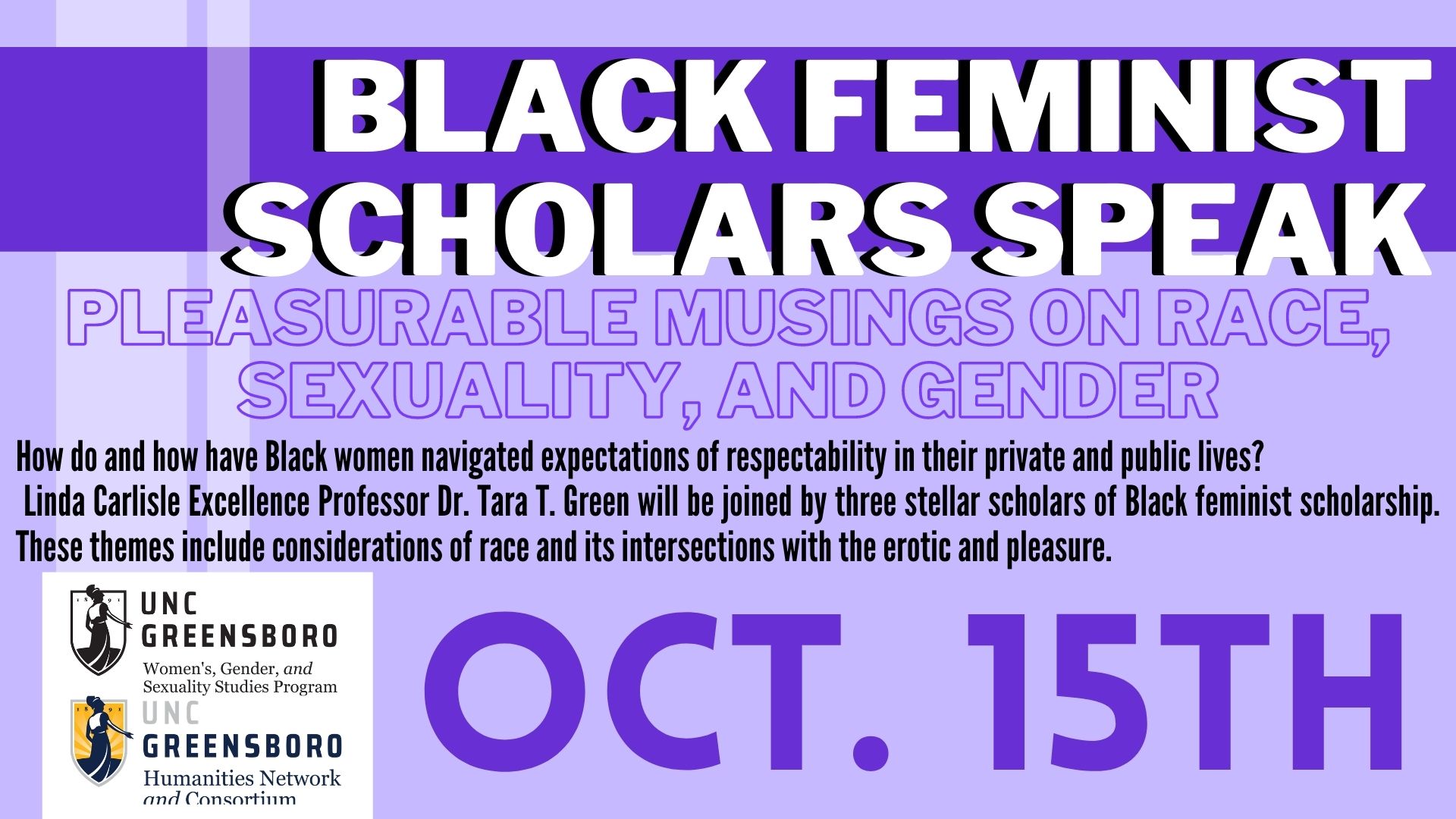 On October 15th, the Women’s, Gender, and Sexuality Studies Program hosted “Black Feminist Scholars Speak: Pleasurable Musings on Race, Sexuality, and Gender.” The event was co-sponsored by the Humanities Network and Consortium. Dr. Tara Green invited the scholars and moderated the event in her position as the Linda Arnold Carlisle Distinguished Excellence Professor in Women’s, Gender, and Sexuality Studies. 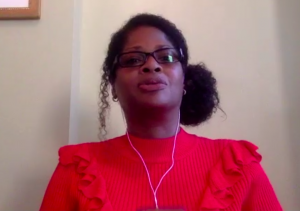 The first session featured Dr. Tracy Sharpley-Whiting from Vanderbilt University, where she chairs the African American and Diaspora Studies Department. Her lecture “Jefferson’s Paradox” connected the lineage of the hypersexualization and degradation of Black women in the United States from Thomas Jefferson’s Notes on the State of Virginia (1787) all the way to misogynoir in Hip-Hop. She asserts that the racial-sexual contract in the United States is based on the profits to be made at Black women’s expense. She critically examines the role of respectability as a rhetorical and movement strategy for Black feminists like Anna Julia Cooper, seeking to uplift the whole Black race through the uplift of Black women. Dr. Tracy Sharpley-Whiting left us with several questions about the racialization of sex and desire for Black women, and a reorientation of how we understand Black women’s use of their bodies as tools for liberation, exercising their own desires and gaining ground and power. Watch Dr. Sharley-Whiting’s Lecture Here. 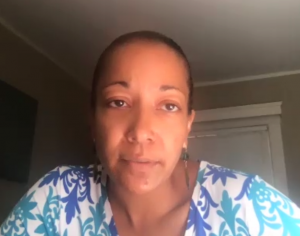 The second session featured Dr. Jennifer Nash the Jean Fox O’Barr Professor of Gender, Sexuality, and Feminist Studies Department at Duke University and Dr. Sharon P. Holland, who chairs American Studies at UNC-Chapel Hill. Dr. Nash’s talk “Desiring Black Feminism” discussed the ways that Black Feminism should be critical of the citational practices that are often employed within the discipline, ones that specifically tie citing Black women’s work as ownership in the field. Coming from a place of “Black Feminist Ambivalence,” Nash probes the history of citationality in Black Feminism, claiming that within much current scholarship citing Black women is seen as an act of redress; failing to do so can be an act of violence. Nash challenges Black feminism to rethink care and love for Black women and Black feminist scholars outside of territoriality, asking us to sit in the discomfort of the unknown when it comes to doing justice to the Black feminist past. Watch Dr. Nash’s Lecture Here. 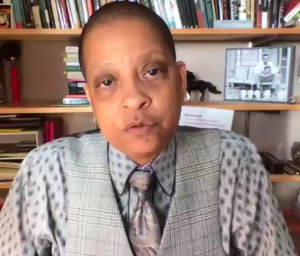 Dr. Holland’s talk “How to Have a Brief for Black Women” ponders two disparate texts both published in 1987, Toni Morrison’s Beloved and Hortense Spillers “Mama’s Baby, Papa’s Maybe” as both propose interpretations of Black flesh. She pulls from Black pessimism and ideas that the flesh for Black people represents a removal from self and personhood, and the ways in which gender is interlocked with the racialization that disarticulates the Black female body as ungendered flesh. Dr. Sharon P. Holland thinks through the ontological problem of humanity as a framework for being, and ungendering as a racialized violence against Black bodies, seeking to have a brief for Black women that answers and thinks through questions of using the master’s tools to gain footholds in freedom.

A lively Q&A followed these presentations, with the scholars answering questions from the audience and conversing with each other. Over 300 people from around the country — and the world — attended the symposium. It was an incredibly generative day–a fitting tribute to Dr. Green’s tremendous work as the Linda Arnold Carlisle Distinguished Excellence Professor.

To learn more about the three scholars involved and their presentations visit https://wgss.uncg.edu/black-feminist-scholars-speak/