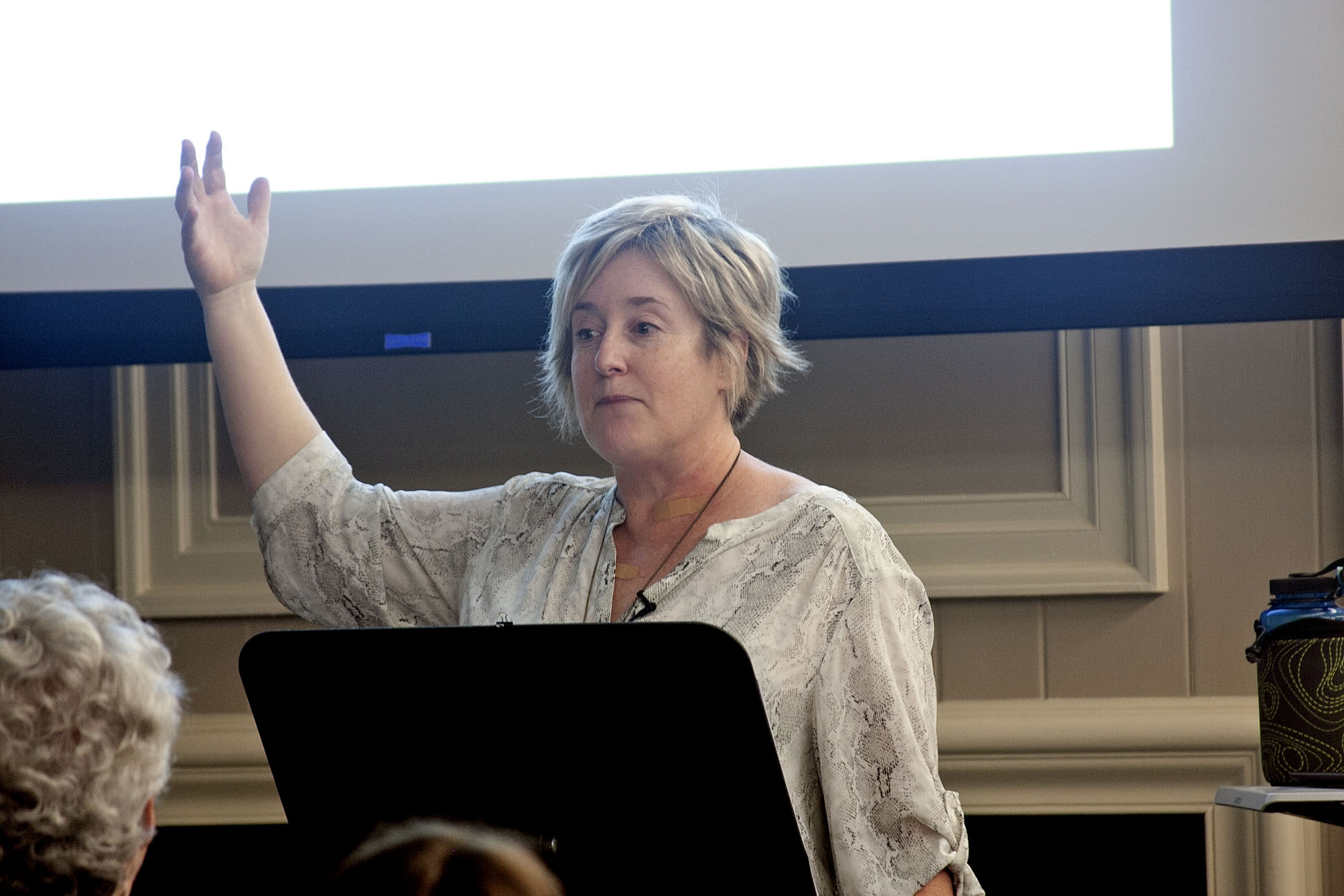 On Monday, October 21, Dr. Lisa Tetrault (Associate Professor of History at Carnegie Mellon University) spoke with us about the history and continuity of voter suppression in the United States. Her lecture was titled: “When Women Won the Right to Vote: An American Fiction.”

Although the history of voting rights is often believed to be a story of the opening of the franchise to include more and more people, the reality is a history of both enfranchisement and disenfranchisement, with people of color and women both losing and gaining the right to vote at different moments in time.

Dr. Tetrault pointed out that many Americans speak of a positively protected right to vote as an essential component of citizenship when in fact no such right exists in our Constitution. Voting was and continues to be an issue handled at the state level. The majority of states allowed women to vote in some capacity before 1920. Many thought that to rally for a constitutional amendment for voting would be barking up the wrong tree.

The language of the 15th and 19th amendments both outlaw discrimination on the basis of race and sex, but neither ensures a right to vote and discrimination on other grounds (i.e. literacy tests in the past and restrictions on felons voting today) is how voter suppression continues to thrive.

Privilege is an unsettlingly accurate description of the right to vote in the United States. The current crisis of voter suppression, which particularly targets communities of color and low income areas, reveals that disenfranchisement is not a thing of the past. Although the challenges are great, Lisa Tetrault gave us a window into imagining a better future, one in which every citizen has a protected and positively ensured right to vote.